For over 15 years, GO-N Productions has been fully dedicated to the creation of high quality animation for kids and the exploitation of its own properties across all media platforms. 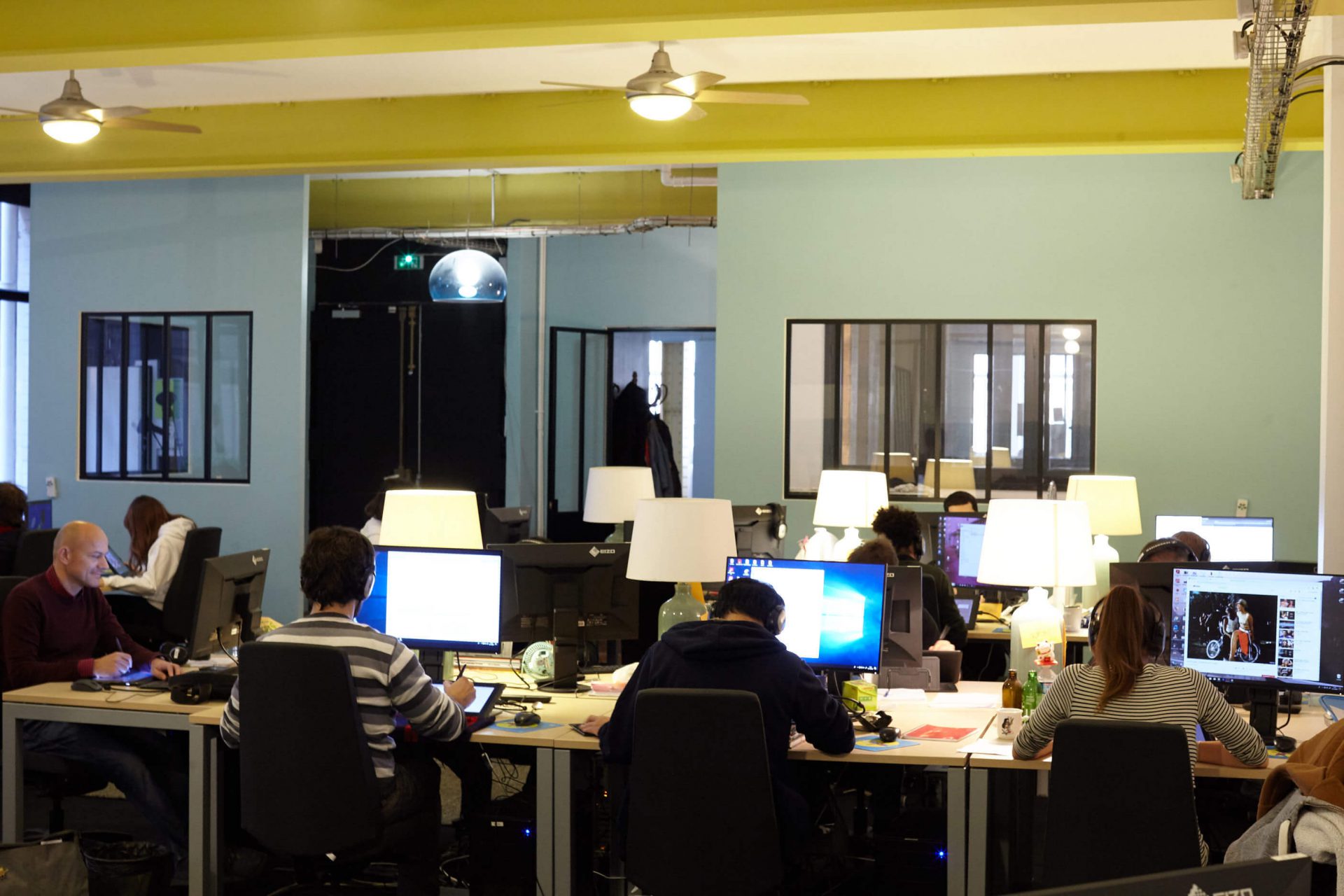 Internationally renowned as a pioneer in Animation Production and Distribution, Paris-based GO-N Productions has maintained its independence, meticulous attention to detail and a nurturing approach to in-house artists and creatives.

The fully autonomous animation studio houses a world-class pool of resident creative directors and graphic designers who are widely recognized within the animation business community.

This winning combination has enabled GO-N to partner, co-produce, develop and produce with the most reputable companies worldwide and prestigious partners.

GO-N International is the commercial arm of GO-N Productions and is dedicated to international sales of animated content made for kids and family to all media platforms worldwide.

GO-N International is involved at every stage of a project: from its inception through to development, financing, inking co-production partnerships, marketing & communication and international sales.

Having graduated from the Institute of Political Studies (IEP – Sciences-Po), in Paris, with a major in international relations, Eric Garnet started working at Carat as a media consultant for customers across Europe and thereafter, he joined Havas Media International as mission manager, focusing at first on the Eastern European countries.

Having studied law and art history, in Paris, Anne de Galard was headed for a career as an auctioneer. But then, just before getting her Master’s degree, she accepted a 6-month apprenticeship at Harpo Films – the movie subsidiary of Antefilms. She subsequently became production assistant and financing supervisor. In the summer of 1998, she left Harpo and went to New York to learn scriptwriting (at NYU – Tisch School).

Emmanuel de Franceschi graduated from France’s EDHEC business school in 2000 and from Paris’ Sorbonne in 2001 with an audiovisual communications business law diploma. He started his working career with Télé Images Group in 2001, first as Production Assistant then as Sales Administrator (2001-2002).

After graduating with a Bachelor’s degree in Operational Marketing and Event Communication, Amélie worked as Marketing Assistant at the Ogilvy advertising agency and then also at Fremantle in Paris.

We use functional and performance cookies to measure the traffic this website gets and improve your user experience.